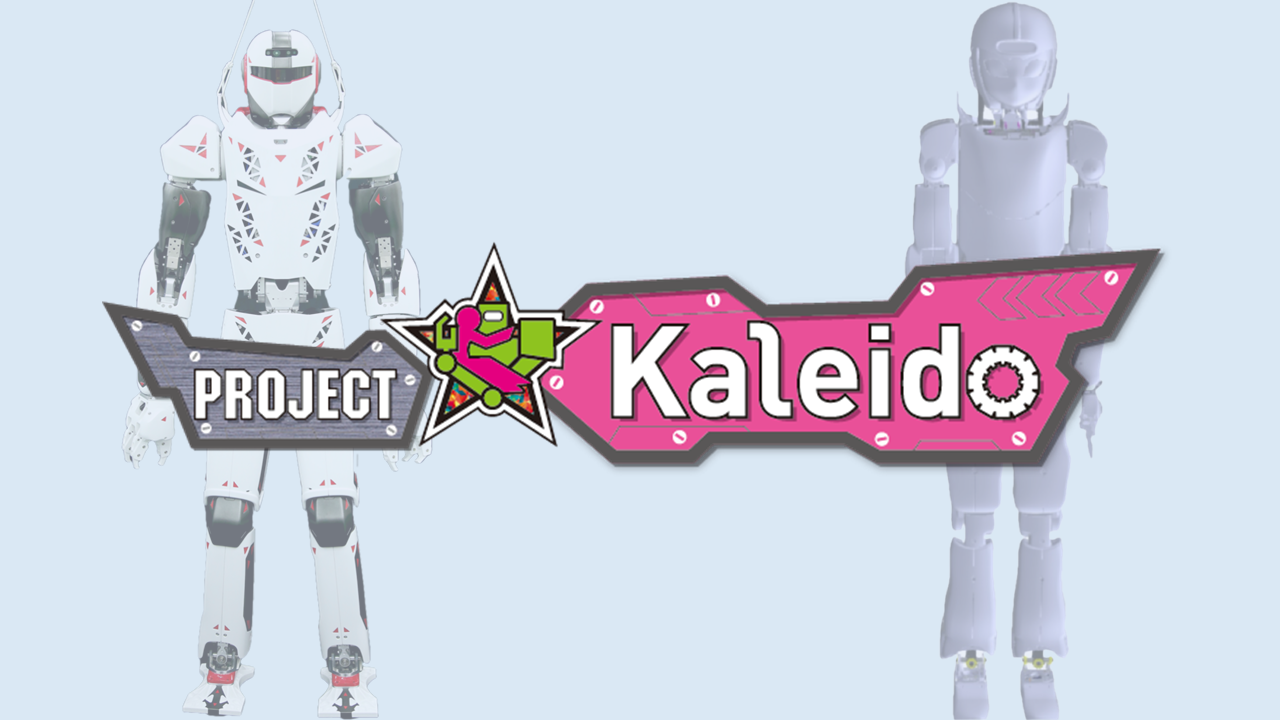 An NFT event to liven up Kaleido in the spring of 2022 under the auspices of "PROJECT ☆ Kaleido." This is a project publicizing the bipedal humanoid robot "Kaleido'' of Kawasaki Heavy Industries Ltd. while carrying out secondary creative activities, all known to be the "Kaleido Collection". At this event, CROSS Value Chain (CVC) NFT platform "OpenSky Blue"(https://opensky.blue/en/）will be adopted!


What is the bipedal humanoid robot "Kaleido"?

Kawasaki Heavy Industries has a history of more than 50 years in the field of industrial robots, and is conducting research and development of Kaleido as an industry-academia collaboration project with the University of Tokyo.

Kedeido was unveiled for the first time in the world as far back during the "2017 International Robot Exhibition" in December 2017. After that, it was upgraded, and at the "2019 International Robot Exhibition", they demonstrated its walking ability on a treadmill, eliminating obstacles and carrying out rescuers. The expectation is Kaleido will play a role in homes of an aging society in the future.

At the "2022 International Robot Exhibition", Kaleido Friends, who is 168 cm tall and weighs 54 kg, was unveiled under the concept of a robot that can make friends with humans. 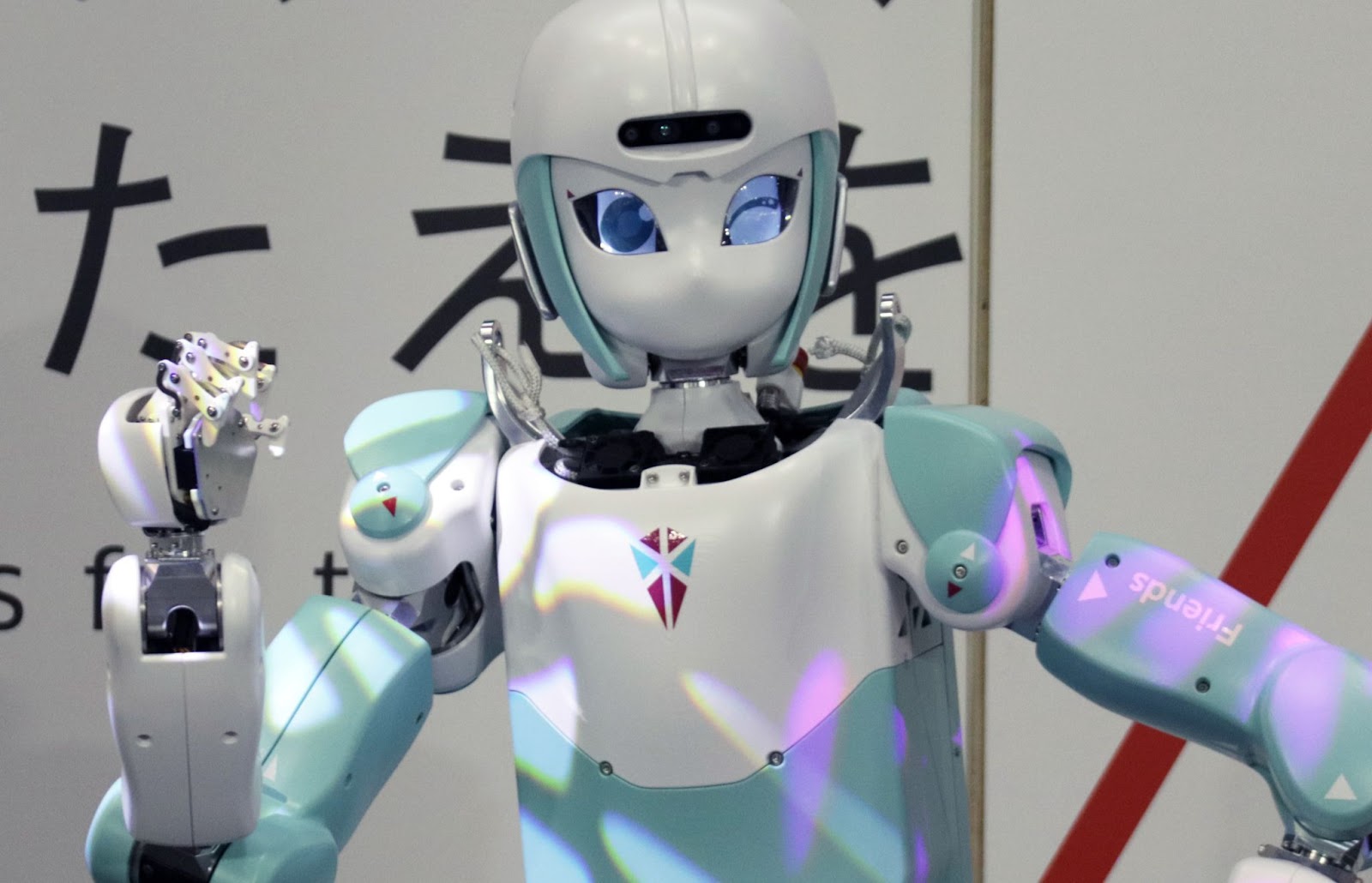 PROJECT ☆ Kaleido is a joint project of Polygon Magic Co., Ltd., Ku Co., Ltd., Oddo Aikuri Etibu Co., Ltd., and Kawasaki Heavy Industries, Ltd. The project aims to accelerate Kaleido's public awareness and derivative work. In addition to Kaleido's NFT event, which will be described later, we will raise awareness of Kaleido to the general public through supporters clubs, comicalization, and animation production.

This spring, Kaleido's NFT event "Kaleido Collection" will be held at OpenSkyBlue, the NFT platform of CVC. At this event, creators will apply original paintings to Kaleido based on the CG data of the robot developed by Kawasaki Heavy Industries, so many can establish familiarity. The NFTs revealed through the event will be minted on OpenSkyBlue, allowing fans to trade the one and only Kaleido NFT.